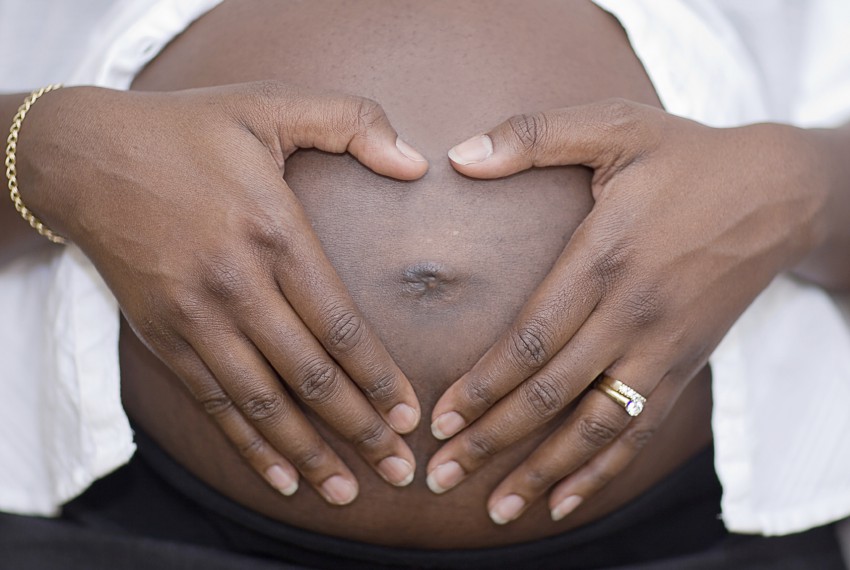 About 25 years ago an English epidemiologist named David Barker found that areas of England with high rates of infant deaths following WWII had high rates of adult death from heart disease 50 years later. His curiosity led to one of the largest paradigm shifts in medicine during the past century. Heart disease is not a result of faulty genes or how many value meals we consumed as adults. Risk for heart disease is programmed into our makeup before we are even born based on how we grew in the womb.

Think about planting a garden – if the seeds are planted in poor soil and aren’t nourished with sunlight and water, the plants will grow poorly. They will be smaller and less healthy. The same is true for humans. A developing fetus senses its environmental surroundings and sets a growth pattern accordingly. If there are few nutritional stores available, the fetus will grow slowly and have a lower birthweight.

The heart, along with most of the body’s other organs and systems, is fully formed at birth and will only enlarge as we grow. A poor nutritional environment in the womb can lead to permanent changes in the structure of the heart, including fewer cells and poor blood flow. Since a body’s organs do not work in isolation, but in a synchronized concert we know that other effects of poor nutrition in the womb contribute to heart disease risk as well. Small babies are born with fewer kidney filtering units and therefore at risk for having high blood pressure as adults. They are also less able to process insulin and are therefore more likely to get diabetes. We also know their livers are less likely to handle cholesterol efficiently. High blood pressure, diabetes and high cholesterol are all independent risk factors for heart disease. Overall, low birthweight babies are less able to adapt to the world outside the womb and are more vulnerable for developing heart disease in adulthood.

Barker’s hypothesis was initially met with disbelief, after all it went against the messages health care providers had been promoting for decades – that heart disease resulted from poor dietary choices like too much saturated fat or too little fiber, poor lifestyle choices like smoking, or from as-yet-undiscovered genes.  How could birth weight predict death from heart disease 50 or more years later?

Multiple studies have now found the same link in differing populations, timeframes and geographic areas. What was once Barker’s hypothesis has become one of the fasted growing fields of research, now known as the Developmental Origins of Health and Disease, or DOHaD.

While we have made incredible strides in treating heart disease so that fewer people die from it, we have done a poor job at preventing heart disease. The field of developmental origins shows us that to reduce rates of heart disease, we must focus on prevention much earlier than we once thought. Waiting to discuss nutrition with fifty-year-old adults is too late. We need to focus on improving our food culture to ensure adolescents and women of childbearing age have easy access to affordable, nutritious whole foods. This will ensure our hearts are built strong and heart disease can once again become a rarity.

Talk to your mom

Don't know how much you weighed at birth? This is a great chance to talk to your mom about what life was like for her while she was pregnant with you. Is grandma still around? Ask her too. It's a wonderful opportunity for some family bonding and learning more about your family history. How does what you eat now compare to what your mom or grandma ate while pregnant?

Is the break room at your place of employment filled with cookies and donuts? Do meetings over mealtime tend toward greasy pizza and soda? Work with your coworkers to implement a  healthy meetings policy. Start small by gradually introducing healthier options like fruit and scale-up from there.

Draw attention to the science

If this is the first you've heard of heart disease risk being established before birth, you're probably not alone. Find a local researcher or physician who is familiar with the science, or a recorded talk online (here's a great TEDx talk) and host a get-together to share. Maybe your office hosts monthly seminars? Or your place of worship? Or just get a group of friends together for a pot-luck and discuss. 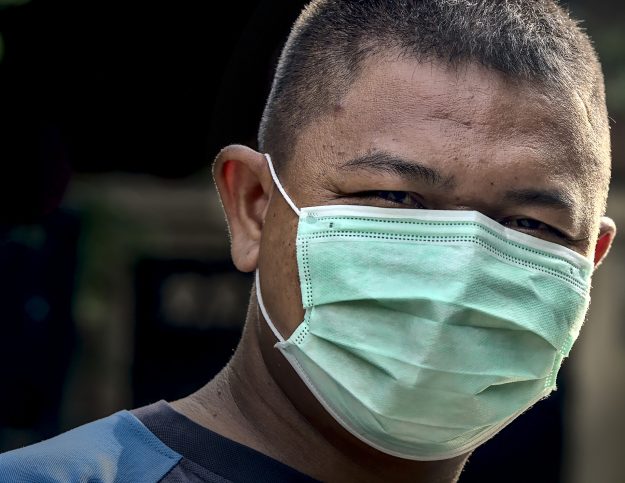 The epidemic within the pandemic: underlying health conditions

Developmental origins unravel the root causes While COVID-19 has reached pandemic proportions, it is not the only pandemic we are facing.  In the U.S., the severity of… Continue reading...