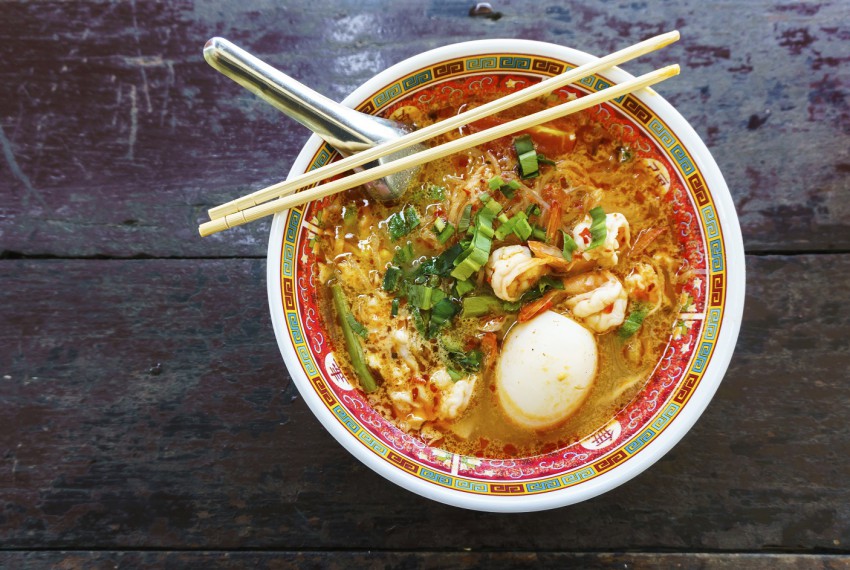 I love Chinese food! Not just because I am Chinese, but I love the cuisine because of its flavor and variety. Growing up in Hong Kong in a traditional Chinese family and then moving to the U.S. as a young adult, has allowed me to see the effects of each food culture on the health of its population. The differences between my traditional Chinese diet and the western diet are stark. As western diets spread, so too does the chronic health problems that accompany it.

I grew up accustomed to the style of Chinese food from the southern region of China. We had rice at every meal, with vegetables and a meat or fish dish. Oh the soup! We had soup at the end of the meal – usually a clear broth with some vegetables cooked in it. Whether we ate at home or at restaurants, it was a similar format. For snacks I would have some fruit candies, nuts or dried plums. A piece of chocolate was a special treat! There were no potato chips, caramel popcorns, or candy bars. Cuisines of other nationalities were not commonly available. With two meals a day and breakfast of buttered toast or rice porridge, there were no concerns of excess caloric intake. I was not limited by the type of food or the amount I ate.

While in Hong Kong, my weight was always within the normal range for my age. This all changed when I came to the U.S. to attend college. At age 18, I was intrigued with the variety of “western” foods – sweets, soda pops, desserts, snacks – food that I was not familiar with from my days in Hong Kong. Oh, and these foods are so tasty and tempting! I helped myself to all these goodies, and before I knew it I had gained 30 pounds within three months!

I went on a diet and eventually stabilized my weight. My experience is an excellent example of the impact of the high fat and sugar content in a western diet on body weight and composition. Imagine if I were pregnant at the time! We now know that the nutritional environment of women leads to direct and long-lasting health impacts on her developing child. I would have transmitted the excess fats and carbohydrates I was consuming to the growing fetus, affecting its development and programming the next generation to be susceptible to diabetes and heart disease in later life.

So does this mean that the Chinese, because of their diet, are healthier and less prone to chronic diseases than Americans? Unfortunately, this is not the current case as the Chinese westernize their diets. Statistics show that China is now facing a health crisis of Type 2 diabetes. A 2013 article from the Journal of American Medical Association (JAMA) reported that the prevalence of diabetes among Chinese adults was 12 percent and the prevalence of prediabetes was 50 percent. This compared to a prevalence of less than one percent in 1980 is a dramatic rise! China is now the country with the highest population of diabetes in the world.

More alarming is the increase in prediabetes among children and young adults. The current estimate is that 40 percent of people aged 18-29 in China are prediabetic. Obesity is the primary precursor to diabetes. Not only is the obesity rate among Chinese adults on a steep upward trajectory, the prevalence of obesity in young children is rising at an alarming rate. The diabetes epidemic in China is a public health crisis and will become an economic burden to the country. The current trend predicts that 9 percent of China’s Gross National Product (GNP) will be spent on medical costs for obesity, diabetes and related health problems.

So, what happened? The answer: economic growth combined with western influence. That is, the influx of western-style fast foods and highly-processed food products together with societal affluence predisposed the population to a lifestyle change of over-consuming high calorie food combined with reduced physical activity.

Given the enormity of diabetes as a public health problem, any Chinese person might want to rethink his/her diet. The traditional Chinese diet consists of low or moderate amounts of meat or fish and plenty of vegetables accompanied by starches like rice or noodles. Tea is often served with dinner instead of soft drinks. Desserts are generally not part of the meal but fresh fruits can be served to help with digestion. Such a panel of food is lower in calories and healthier than the western diet. Returning to the good old traditional Chinese diet is the pathway to health. Besides, Chinese food is DELICIOUS! 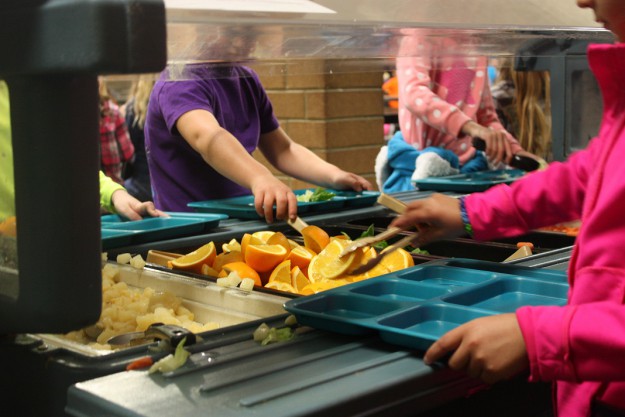