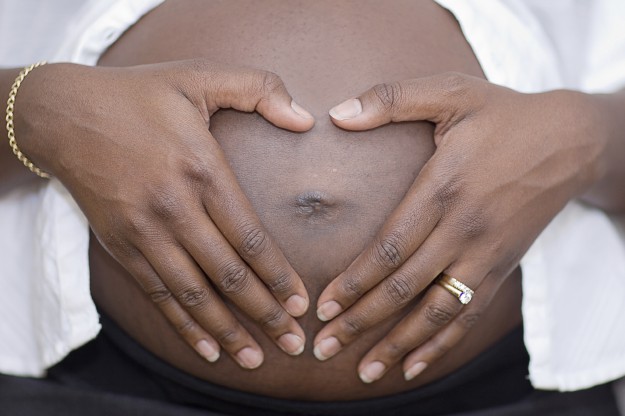 About 25 years ago an English epidemiologist named David Barker found that areas of England with high rates of infant deaths following WWII had high rates of adult death from heart disease 50 years later. 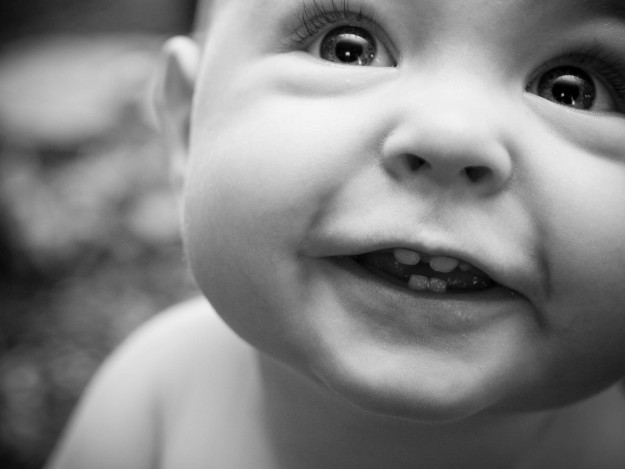 While the placenta may be one of the least understood organs in the human body, it is arguably one of the most important.